Carbon monoxide is created from incomplete combustion which is a result of limited air supply. When only half as much oxygen is added to carbon, CO is formed. Fuel-burning appliances, including gas furnaces, gas stoves, gas dryers, gas water heaters, fireplaces, and cars are all industrial activities which create CO.

Unfortunately, it is not easy to know if you have been exposed to CO. The symptoms are often described as flu-like which include symptoms such as chest pain, nausea, confusion, dizziness, weakness, and an upset stomach. Breathing in a significant amount of CO can cause you to pass out and can kill you. People who are sleeping can die from CO poisoning before they experience any symptoms.

Carbon Monoxide has a similar atomic weight to the air in your home.  Carbon Monoxide tends to mix with the air rather than rising to the ceiling.  Installing a carbon monoxide detector or replacing standard smoke detectors with combination units, especially in areas of your home near gas appliances, fireplaces or your furnace can alert you before concentrations of this invisible, odorless gas can cause health problems or even death. 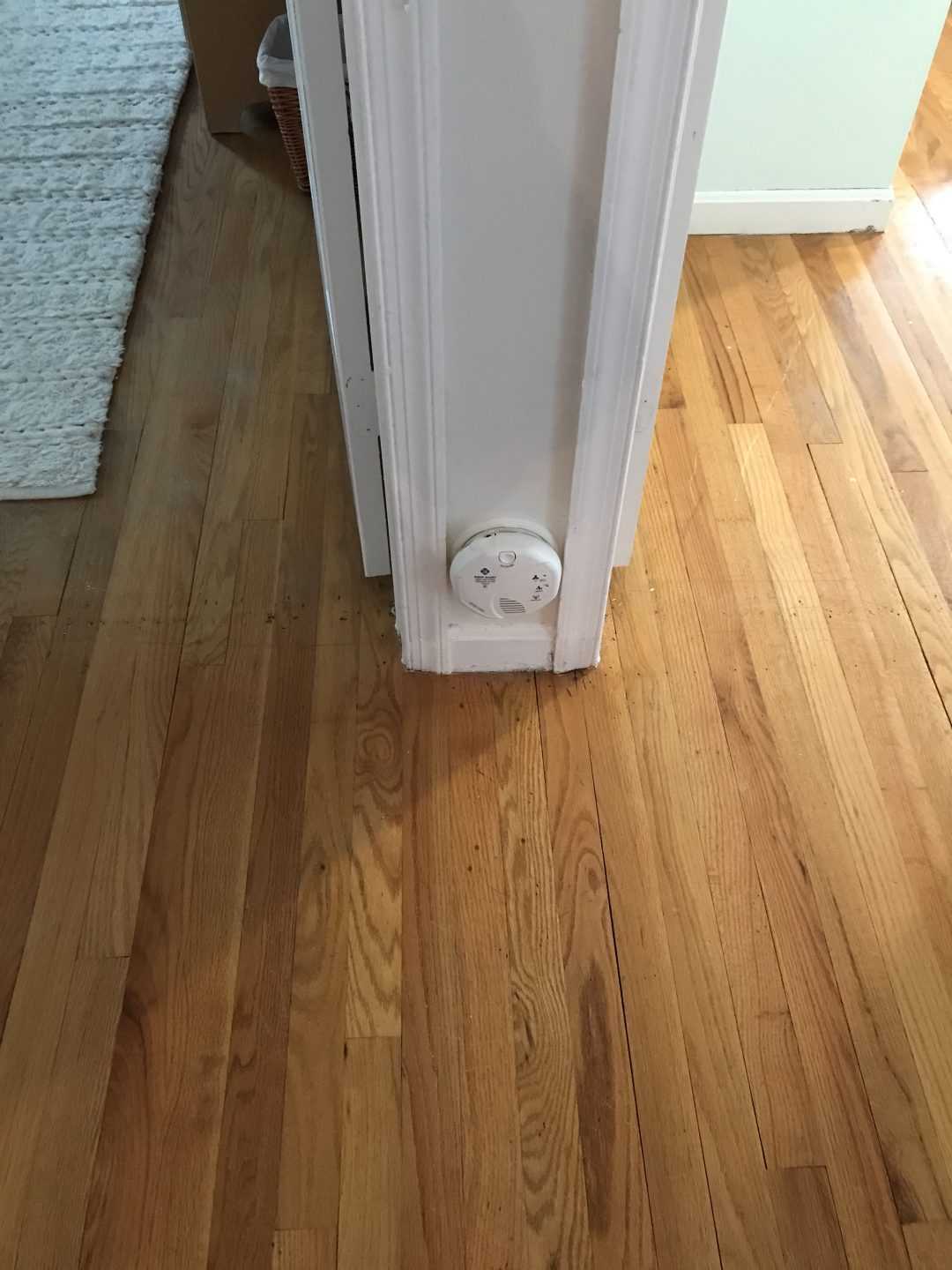